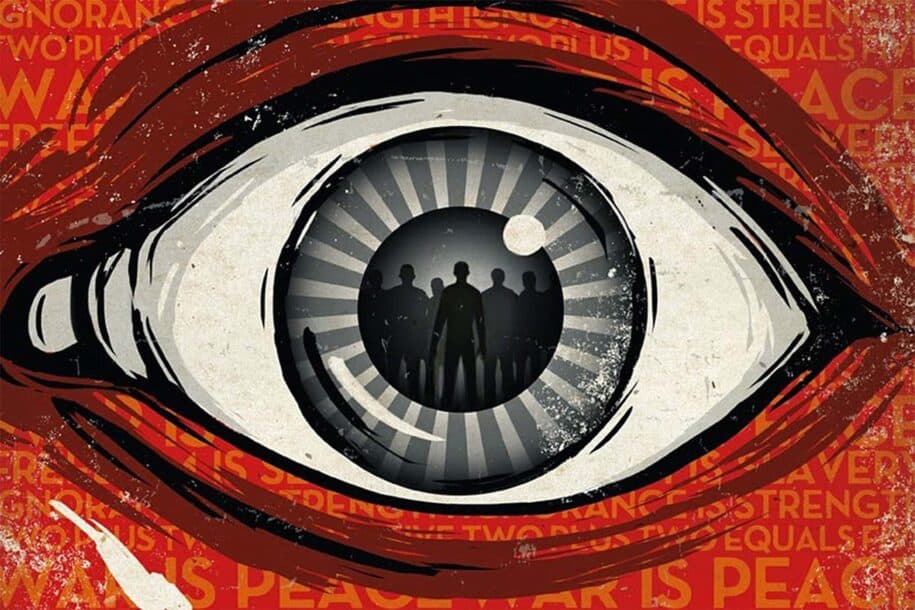 Posted by Brett on 4th November 2022 | Featured | No Comments

I don’t mean reading an industrial-sized textbook that weighs a tonne, but the simple explanations that nicely explain behavior.

In many ways, humans are complex creatures, but in other ways we trend in very predictable patterns.

Meandering through the morass of the internet the other day, I came across a video explaining the Asch experiment.

The experiments revolved around conformity and were conducted by Soloman Asch in the 1950s.

What Soloman Asch was trying to understand was the degree to which a person’s opinion is influenced by the group.

What he found was that people would willingly ignore reality in order to give a perceived correct opinion.

That has some implications for the world at large, I am sure.

Essentially, one test subject and nine stooges were asked which line was the longest on a board…

The answer was obvious.

The nine stooges gave the wrong answer in unison and the test subject often ignored the correct answer in order to conform.

75% of those tested conformed at least once.

Think about that for a second.

A good percentage of people will deliberately answer incorrectly depending upon what their peers are vocal about.

How many people are there in the world who are trapped because of how they perceive other people’s opinions?

Turning these thoughts towards my own passions, that of educating people on how to become location independent, it does raise some interesting questions.

I was always focused on my goal, of living in Thailand and earning an income online.

How many other people want the same thing but conform to the norms?

Obviously, some things in life are beyond our control, such as family commitments that can’t be worked around, but most skills are portable.

Learning a new skill and then taking the time to learn how to get clients takes time, but it does pay off if done correctly.

There’s no need to conform because of the perceptions of others.