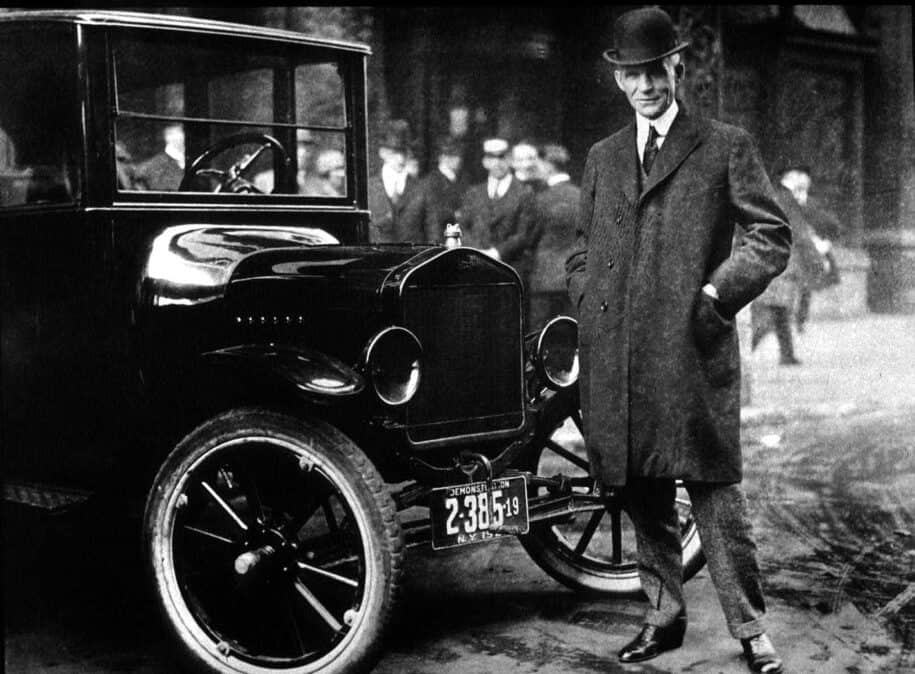 Henry Ford was a business titan like no other in history.

Coming up with the concept of producing vehicles in such a quantity that costs were dramatically lower powered the American economy into the 20th Century.

For the first time in history, the automobile was available to the masses.

Like many very talented men, they are also quite astute and observe the world in interesting ways.

He authored some amazing quotes, most of which have almost been forgotten.

“Failure is simply the opportunity to begin again, only this time more intelligently.”

“Givers have to set limits because takers rarely do”.

Both are great, but my favourite is this one…

The quote perfectly exemplifies that your mindset is one of the most important things you can possess.

This quote is now my stock answer to questions that I receive about beginning a new life of opportunity as a digital nomad.

People offer a vast array of excuses as to why they are not pursuing something they want, and while many are entirely legitimate, most aren’t.

Getting your mindset right at the beginning of the journey is more valuable than you can imagine.

I know. I talk to a lot of successful digital nomads.

“It takes 20 years to make an overnight success”.

Success is more often built through passion, desire, focus, and relentless pursuit than anything else, and all of that comes from Henry Ford’s simple observation on mindset.

Starting out as a digital nomad is no different.

Once the mindset is there, it’s a question of learning, building, making mistakes, correcting, and working more than anything else.

This path can still be done as a side hustle.

Eventually, the persistence pays off and you find yourself considering working in Thailand.

There are fewer barriers to success than you might think.

I hire a reasonable number of online workers and never ask questions about anything other than the work.

I don’t know if the person I’m talking to is 15 or 70 years old, so age isn’t an issue despite this being a common reason for not starting.

Thinking about it, older people tend to be more diligent, focused, and communicative to clients.

Often, they’re more dedicated as well as they are trying to build something more worthwhile.

Oddly, Arnold Schwarzenner makes the same point, albeit in a different way.

He was told he’d never make it as an actor as he sounded too wooden.

Until James Cameron came along and offered him the part of a time-travelling robot, telling him he was perfect for the role for the very same reason.

Many times in life it’s worth pondering on conclusions you may have jumped to a bit too hastily.

Reflecting on the wisdom of Henry Ford may put a different spin on it.