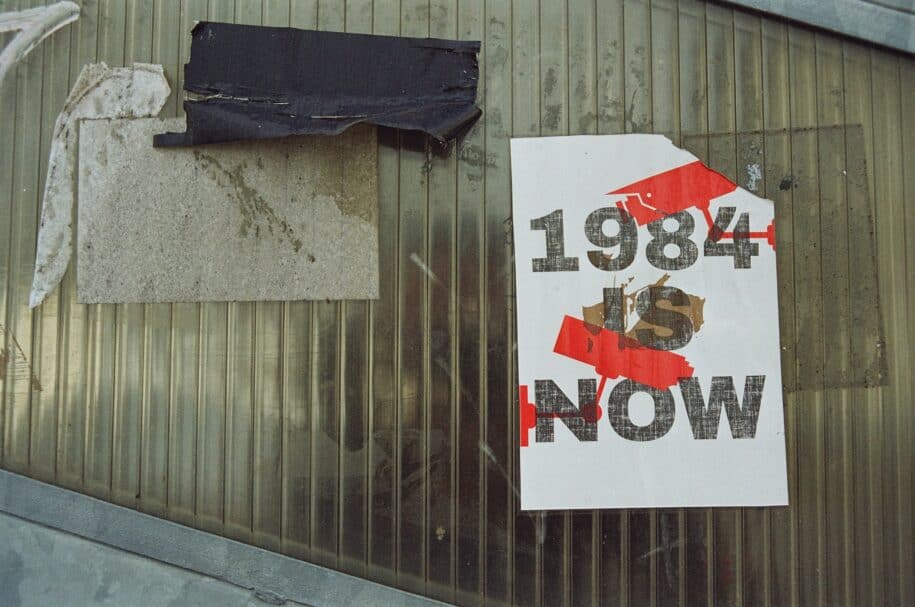 Is America Headed Towards George Orwell’s 1984?

You’ve probably never heard of Martin Niemöller (apologies if you have) but his name deserves wider recognition.

He was a pastor in pre-war Germany who witnessed the atrocities in 1946 and wrote the following:

First they came for the socialists, and I did not speak out—
Because I was not a socialist.

Then they came for the Jews, and I did not speak out—
Because I was not a Jew.

Then they came for me—and there was no one left to speak for me.

It serves as both a reflection on history and a warning to those who care to heed it.

He was referring to the silence of the German intellectuals who said nothing as more and more groups fell foul of the new authoritarians in power.

In the West, more and more people are being demonized.

Cancel culture runs rampant and more and more people are having their lives destroyed for the audacity of ‘wrongthink’.

Day by day, a new group is ‘the enemy’ as we, well, not so slowly now, march headlong into George Orwell’s warning.

Living in the East, mainly Thailand, but travelling around the continent occasionally, what I do get is a bit of a contrast.

While there are problems for sure, I’m not denying it, I don’t sense that people are as persecuted quite so much as they are in the West.

Certainly the foreigners in Thailand aren’t.

In a sense, the people here aren’t seen as the enemy by the politicians.

Western politicians are openly hostile towards their populations and care less and less for the concerns of the ordinary citizen, preferring to confide and collude with their brethren.

It’s not getting any better either as time moves on and Martin Niemöller’s warning could well be the digital nomads credo in the coming years.