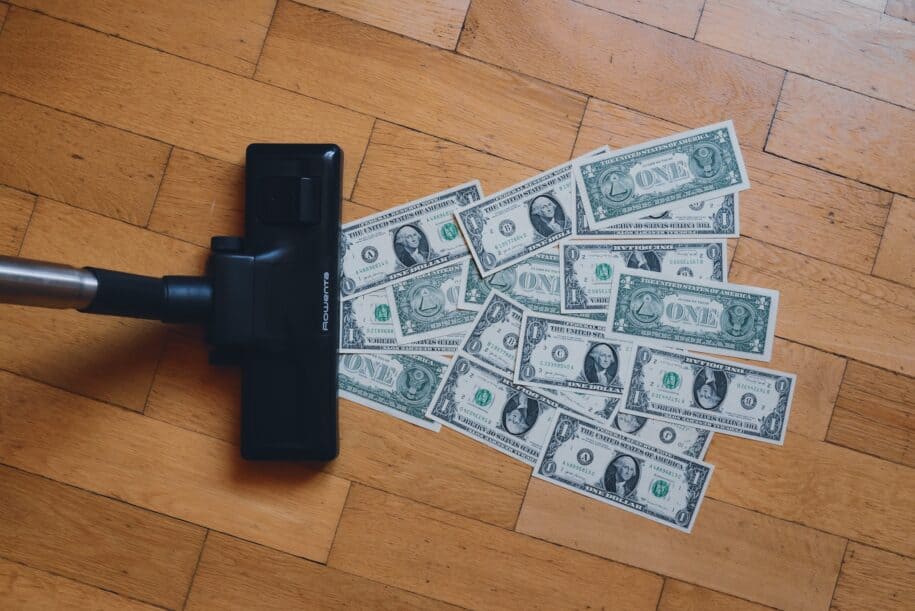 Inflation: The Invisible Killer Of More Than Your Dreams

For today, I will be taking a break into the serious, mainly because it’s topical and not generally talked about.

John Maynard Keynes is noted for saying that not one man in a million can diagnose the cause of inflation.

He also observed that…

“By a continuing process of inflation, governments can confiscate, secretly and unobserved, an important part of the wealth of their citizens.”

Economists the world over try and make the principles of economics sound complicated, mainly principles, I suspect, to justify their lavish get-togethers at our expense.

But it isn’t really at a fundamental level.

The price of any good is determined by the quantity of currency chasing it and the supply.

Increasing the quantity of the currency to 20 USD makes 2 USD per pint, as does decreasing the supply to 5 pints of milk.

Now imagine a world where money printing has run amok in governments, whilst at the same time shutting down the global economy for a year or two.

It doesn’t matter if it’s a pint of milk or energy, the same principle applies.

Few people can not have noticed the results of all this.

The price of everything is skyrocketing.

Thus, most people on fixed salaries or incomes are actually getting poorer, as prices rise.

Inflation in any guise is not good, it’s just that small incremental changes can be blamed on something else, but it is the precursor to rampant inflation.

History is replete with governments that ignored warnings.

Possessing vital and valuable skills that are portable is becoming ever more critical and I think a time is fast approaching when everyone will wish they’d done it sooner.

Imagine not possessing portable skills if energy continues to increase in price and you live in Bavaria, Canada, or South Dakota.

In line with what I am talking about here, I’d urge you to get the skills you need ASAP.