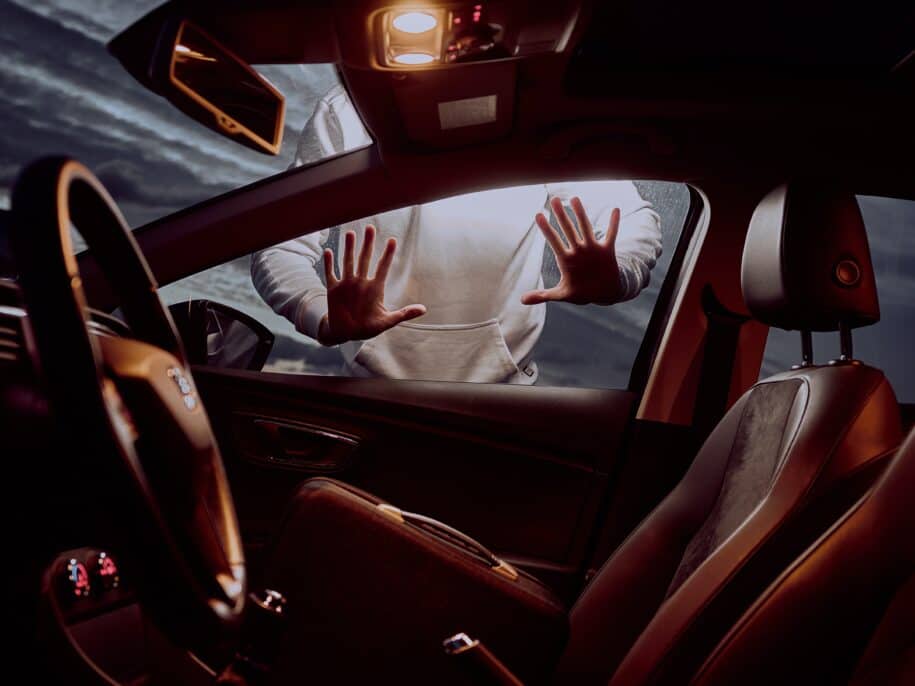 In Thailand Crime Is not a Concern

While poking around social media the other day, I came across more than one post showing the increasing frequency of crime in many Western countries.

You’ve probably seen them yourself and wondered, like me, where this is all heading.

Sometimes it feels like the world is spiralling down fast, with those chosen to protect us more interested in policing opinions rather than physical crime or stolen property.

In essence, you’re more likely to get a visit from the police from a Facebook post than because they’ve found your burglar.

It’s all rather worrying, or at least it was for me.

I can only help other people so much, and I truly feel sorry for those stuck in an area where crime is getting worse, but there are options available.

One of those options is relocating to a safer country.

You see, crime in Chiang Mai (where I live) is pretty much non-existent.

I’ve made this point to several people I’ve met out here:

With ANY amount of wealth on display…

At ANY time of your choosing…

And I will tell you what…

I wouldn’t have a moment’s hesitation that it wouldn’t be safe.

Houses aren’t broken into, laptops don’t go missing when you visit a coffee shop and step out for a few moments, and physical confrontation is almost unheard of.

Chiang Mai is exactly the tolerant and crime-free City that you think it is.

It’s not just me that thinks like this either…

My friend came out of his home one morning and found his pedal bike missing.

Chatting to him afterwards, his first thoughts were that he’d either misplaced it or that another foreigner had taken it.

It never occurred to him that a Thai person may have taken it.

Incidentally, this friend was locked out of Thailand when Covid hit and left his front door unlocked for almost a year.

Never once was he worried about it.

That’s the sort of place Chiang Mai is.

If you’ve never been to Thailand, then I can only do so much to encourage you to give it a try.

Once you’ve been out here, then you’ll know exactly why so many people set out on the path towards becoming digital nomads.