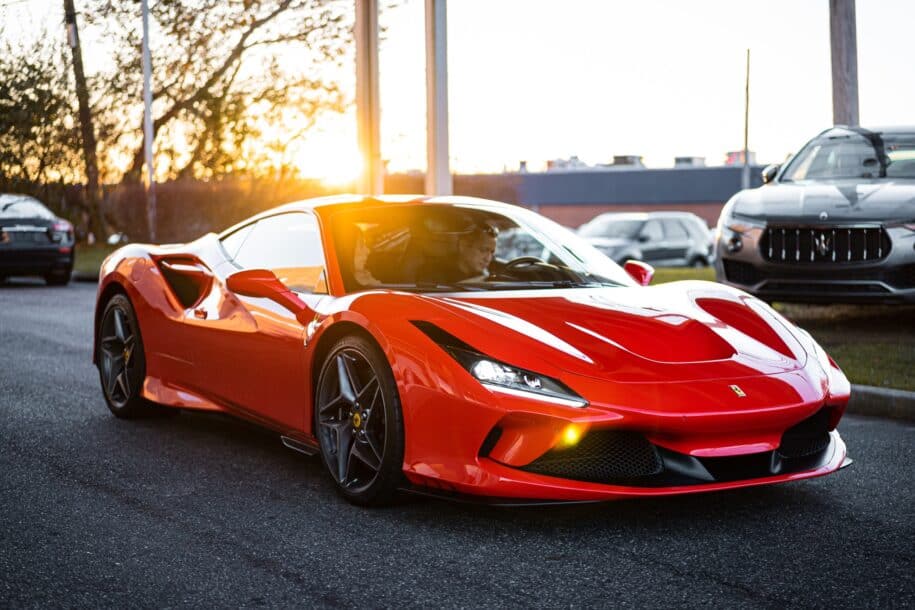 I overtook a Ferrari today…

OK, so it was inching forward in slow moving traffic outside the mall.

It wasn’t an old one, or some cheap copy kit-car.

It was a brand spanking new (gleam still on the paint), original and a recent model.

I inched my way around it and my first thought was…

“You could get half a dozen good condos around here for that”.

My second thought was that this is typical of Thailand.

There are some very wealthy people here with a massive amount of disposable income, yet the cost of living still remains remarkably low.

Despite the fact that almost every foreigner thinks it’s a cheap place to live (and it is), you will still find enormous wealth here.

Google the Bangkok skyline if you have some spare time and you’ll see that it’s not all dilapidated huts and flea markets.

The point is that, despite the ability to acquire wealth, the cost of the things you need to live in a country like Thailand remains low.

Earning western currencies and spending in Thai baht vastly tilts the playing field in your favour.

What a lot of digital nomads spend out here will be gone in 2 seconds in their home countries.

Out here, the rent is cheap and so is the food.

With energy you don’t consume as much as it’s hot year-round and you aren’t fined every other day for a misdemeanor.

That leaves most westerners out here with a good amount of disposable income that would not be possible in places such as London, San Francisco, New York, or Paris.

In other words, you can earn less to survive and those dreams you have can be realised much faster.

Chiang Mai scored in the top 3 cities worldwide for the quality of life in a recent survey.

Well justified in my opinion.

You can get amazing condos out here for $300 per month!

10x less than you would pay for a shoe box in London or San Francisco.

As a thought experiment, let’s say you could save almost $3,000 per month…

You could get yourself that Ferrari after just a few years of saving.

Being a digital nomad and working for yourself is amazing.

Being a digital noamd and working for yourself in a place like Thailand is even better!

Learning to build wealth starts with a single step.

However, you don’t have to go at it alone.

If a better quality of life and disposable income are something that you aspire to, then what are you waiting for?