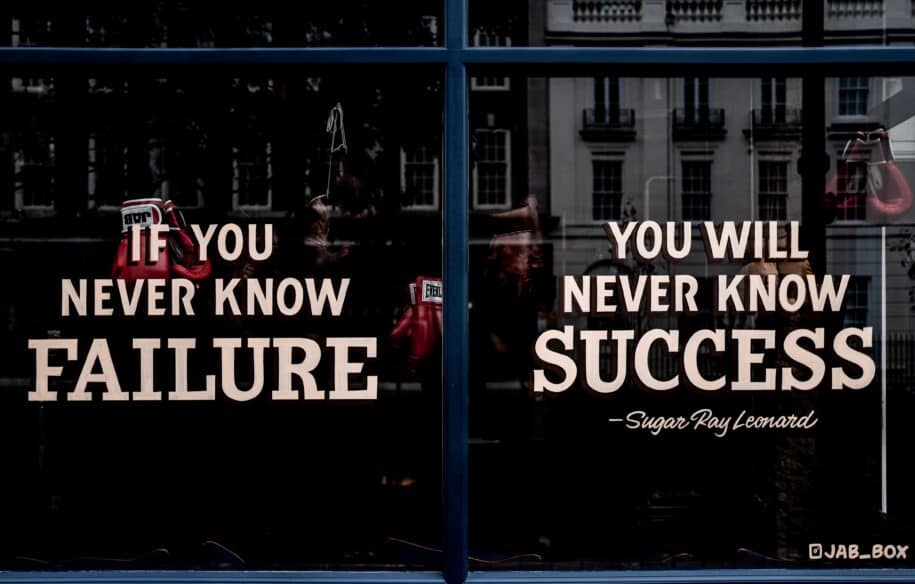 Posted by Brett on 7th November 2022 | Featured | No Comments

Albert Einstein is often quoted for having come up with a pretty good definition of insanity.

He said that it’s doing the same thing over and over again and expecting a different result.

As I look around at the state of the world sometimes, that definition does seem to have some truth to it.

Many people fail to learn, and if they do, they end up learning the wrong thing.

School is generally an excellent attempt to educate kids, and if the subject is maths, geography, physics or spelling, then most do OK.

One thing they absolutely don’t do well though is teach entrepreneurship.

The whole system rewards learning accuracy and grades are awarded on that basis.

Kids learn that the ‘never be wrong’ mentality is the thing to strive towards.

It may be one of the reasons that good students often make bad entrepreneurs.

They often set out to know everything before they start and spend hours learning rather than doing.

I’m not saying knowledge is a bad thing, but being active and trying different things is key to getting started.

Not everything will work, and that’s OK.

Many things will fail.

And failing is one of life’s best teachers.

Robert Kiyosaki, in a podcast he did a while back, said entrepreneurs early on should ‘fail fast and fail often’.

It sounds incredibly counterintuitive to those brought through an education system, but it’s one of the best lessons you can hear.

The idea that everything has to be perfect before you venture further out.

Many dreams die at this stage.

Failing and learning, especially in business, is how you become successful.

The key is to learn and adapt as you make mistakes.

Find a mentor who can teach you the basics, get your business off the ground and go from there.